Rancho Santa Fe is a luxury ranch community located four miles inland from the Pacific Ocean in northern San Diego County.  The “Ranch” as it is fondly called is a California Historic Landmark and is known for its large lots, rural ambiance and celebrity residents. 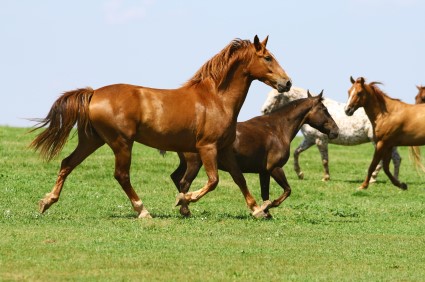 Rancho Santa Fe has its origins as Rancho San Dieguito, a Mexican land grant made during 1836–1845 to Juan Maria Osuna J (the first mayor or of the San Diego area). In 1906 it was sold to the Atchison, Topeka and Santa Fe Railway Company, which renamed it after the second transcontinental railroad to reach California. As previously mentioned, the Railway planted extensive groves of eucalyptus trees in the hope of having a near-inexhaustible supply of raw material for the railway ties they needed to expand their Western American market. Eucalyptus wood, however, proved too brittle; unable to hold railway spikes. One Sydney Nelson, about whom little else is known, helped finance the purchase of the ten square mile plot, as well as the construction of a golf course (today the main course of the Rancho Santa Fe Golf Club). Nelson also drew up rudimentary community plans.

Rancho Santa Fe gained popularity between World War I and World War II, especially following the construction of the Del Mar Racetrack.  Bing Crosby is credited as an “early settler”, hosting annual clambakes on the golf course at the Club. The present-day luxury tract home development “The Crosby Estates” stands on the site of his former estate.

In addition to many notable Hollywood figures (Douglas Fairbanks, Mary Pickford) who played important roles in the founding and popularization of the resort town, Rancho Santa Fe has been the scene for a good deal of San Diego County’s high social dramas. Rancho Santa Fe has one Catholic Church, the Church of the Nativity, founded in 1985.  The Village Church, a Presbyterian Church, was founded in 1956 and is located just east of the Village. Horizon Christian Fellowship is a non-denominational church located on El Apajo close to Fairbanks Ranch. Rancho Santa Fe was chosen to host the equestrian events during the 1984 Summer Olympics.