Solana Beach is a city in San Diego County, California.  Over 13,000 residents call this small beach community their home. The Pacific Ocean is to the west; the City of Encinitas to the north, and the City of Del Mar to the south. The unincorporated village of Rancho Santa Fe is located on the east side. 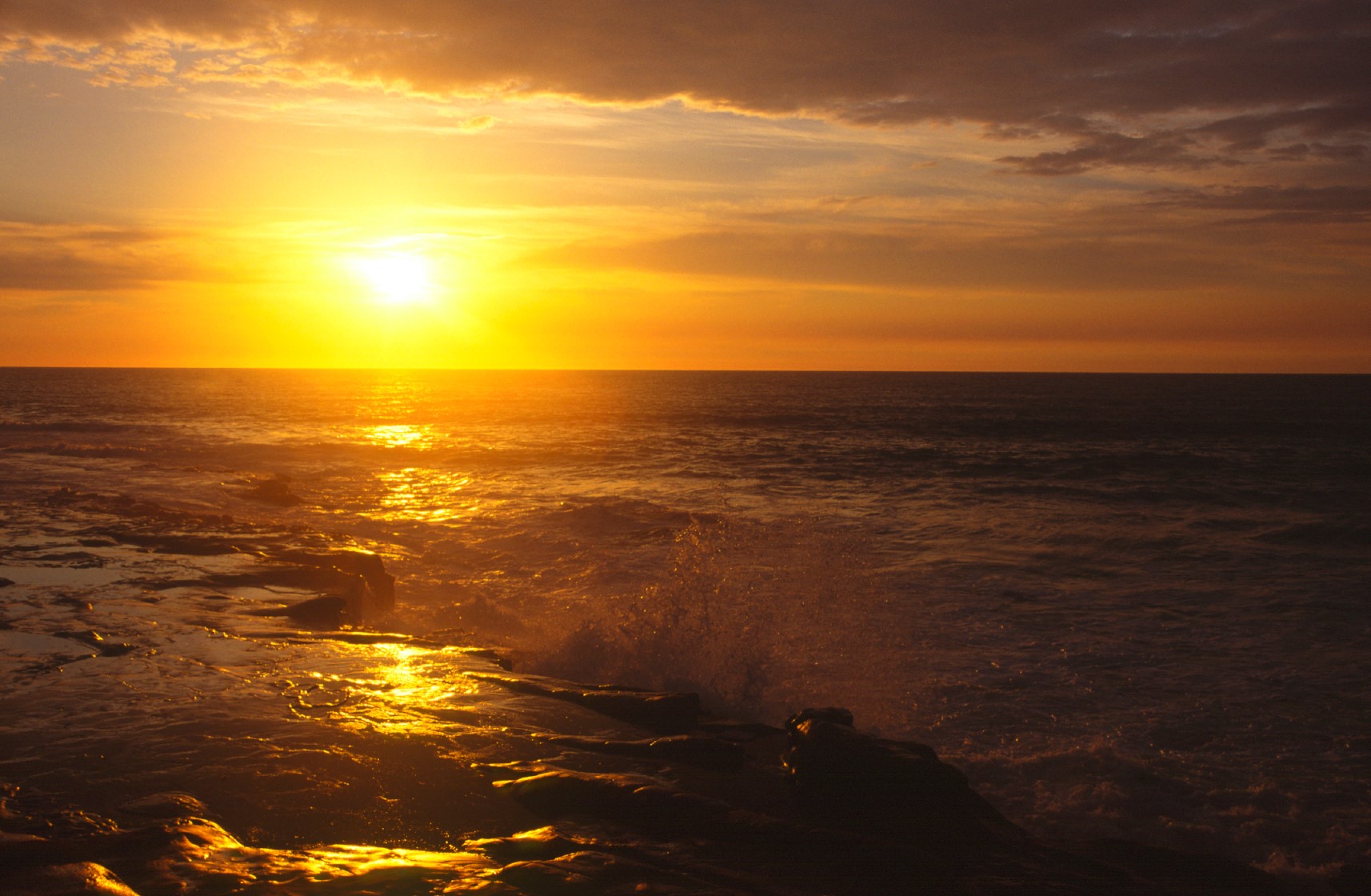 Until 1923, the main area known as Solana Beach was originally called Lockwood Mesa. The area first settled by the George H. Jones family in 1886. When Lake Hodges Dam was built in 1917-18, the area encompassing Solana Beach began to develop rapidly. The creation of the 12,000-acre (49 km2) Santa Fe Irrigation District in 1918 ensured that the area from Rancho Santa Fe through Solana Beach would prosper and expand. The coastline from Solana Beach to Oceanside began to boom in the early 1920s. In 1922 Colonel Ed Fletcher, an early community leader and developer, purchased 140 acres (0.57 km2) at $20 per acre from farmer George H. Jones to develop the town of Solana Beach, with the help of his brother-in-law Eugene Batchelder. To provide access to the beach for the development, hydraulic water pressure was used to erode away tons of earth and create the Fletcher Cove entry and beach. This took one man three months with a fire hose, using water that was coming over the spillway at Lake Hodges Dam. The beach was opened with great fanfare including horse races on the beach on July 4, 1925.

The community grew slowly, but steadily throughout the rest of the century, with particular booms occurring in the decade after World War II and a real estate boom in the last quarter of the 20th century. In 1986 the community officially incorporated as the city of Solana Beach.

While still a relatively tranquil coastal town, the city received national news in 2003 upon becoming the first city in the Continental United States to enact a smoking ban on its public beaches, a trend which has continued as many other coastal Californian towns have followed suit in banning smoking on their beaches. Solana Beach was the last coastal community in North San Diego County to ban alcohol on the beach, doing so for at least a year in an action unanimously approved by the City Council.